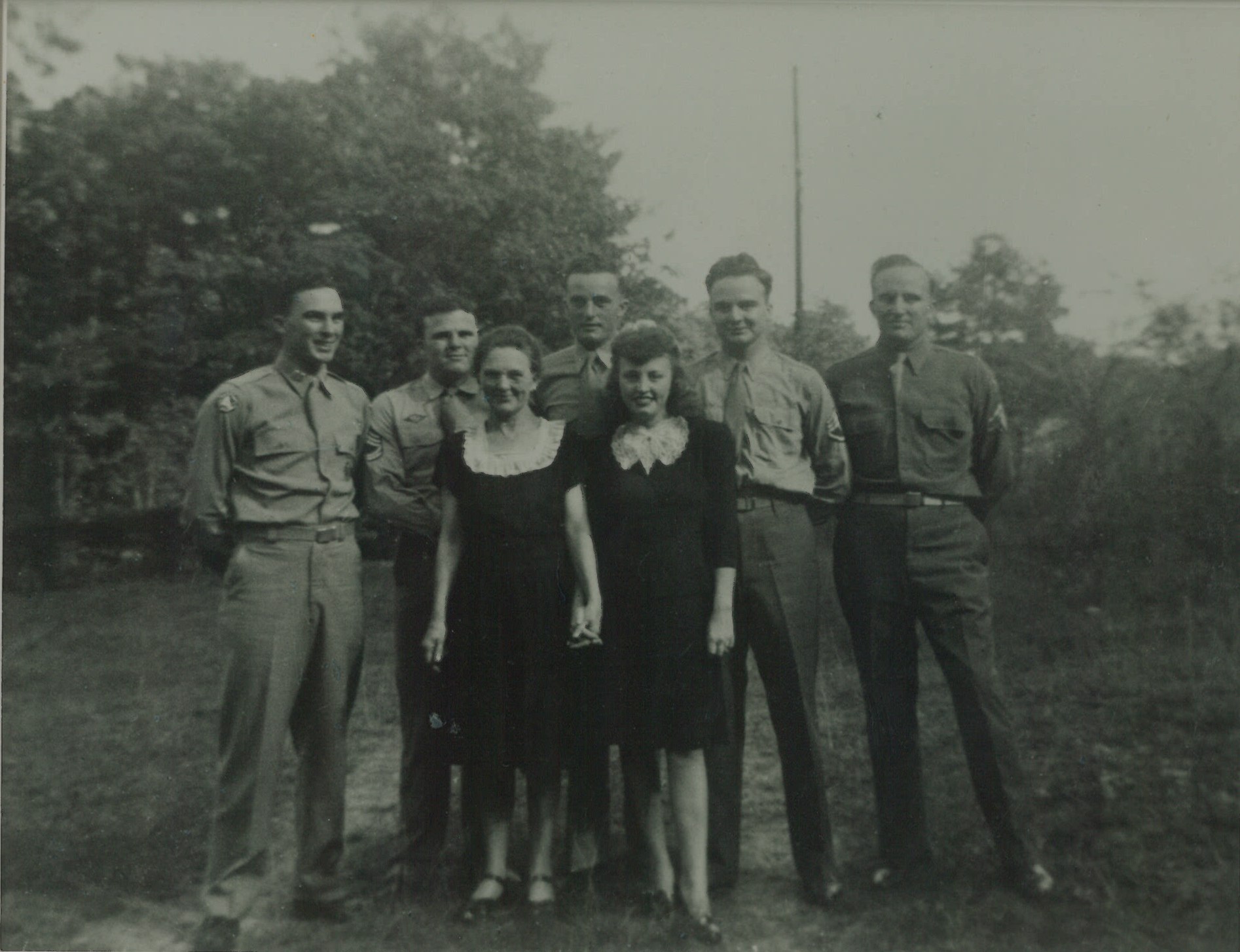 All five brothers returned from war and together started Cely Brothers Lumber Company which would come to be Cely Construction Company.

From Left to Right:

Raymond Cely: Air Force T/SGT Tail Gunner – Shot down over Paris and was a P.O.W. in Germany for the rest of the war.

Cleon Cely (Father) died Nov. 1941 one month before Pearl Harbor on Dec. 7th. IT was then that all 5 Cely brothers joined the military.

Cely Construction has been a growing general contractor since 1948, and we are on the lookout for dedicated employees with experience as:

Sign up to receive notifications when there is an Invitation to Bid issued.